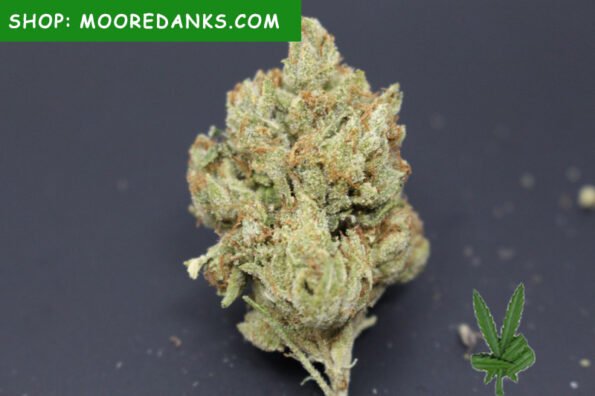 Exotic Genetix out of Washington State crossed Platinum Blackberry Kush and Starfighter to create this unique, super-potent indica-dominant hybrid that placed at the 2014 Seattle Cannabis Cup. The exact sativa/indica ratio is unclear, but THC levels are reportedly massive, topping 27% in some tests. Other tests suggest levels as high as 29%, but most claims of THC contents above 28% are unreliable. Still, Kimbo Kush delivers a powerful body blow, with deep relaxation, sleepiness, and couch-lock effects that make it a good choice for late nights or rainy days. Medical applications include treatment for anxiety, muscle spasms, chronic pain, stress, and insomnia. But this strain isn’t known for its CBD levels, which come in well below 1%, so it shouldn’t be used as the only treatment for seizures or other disorders that respond to CBD. Kimbo Kush has a distinct berry flavor and smell with pungent notes of wood and earth, while the bud is green and purple with a dense, frosty layer of resinous trichomes. This strain can be found in Washington, Montana, Colorado, and Arizona, and while its popularity is growing, it isn’t a widespread choice just yet. 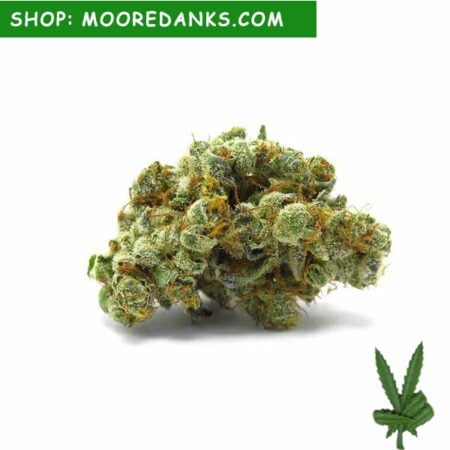